Manchester Pride is one of the UK’s leading LGBTQ+ charities. They campaign for LGBTQ+ equality, celebrate LGBTQ+ life and create opportunities that engage LGBTQ+ people in Greater Manchester so that they can thrive. 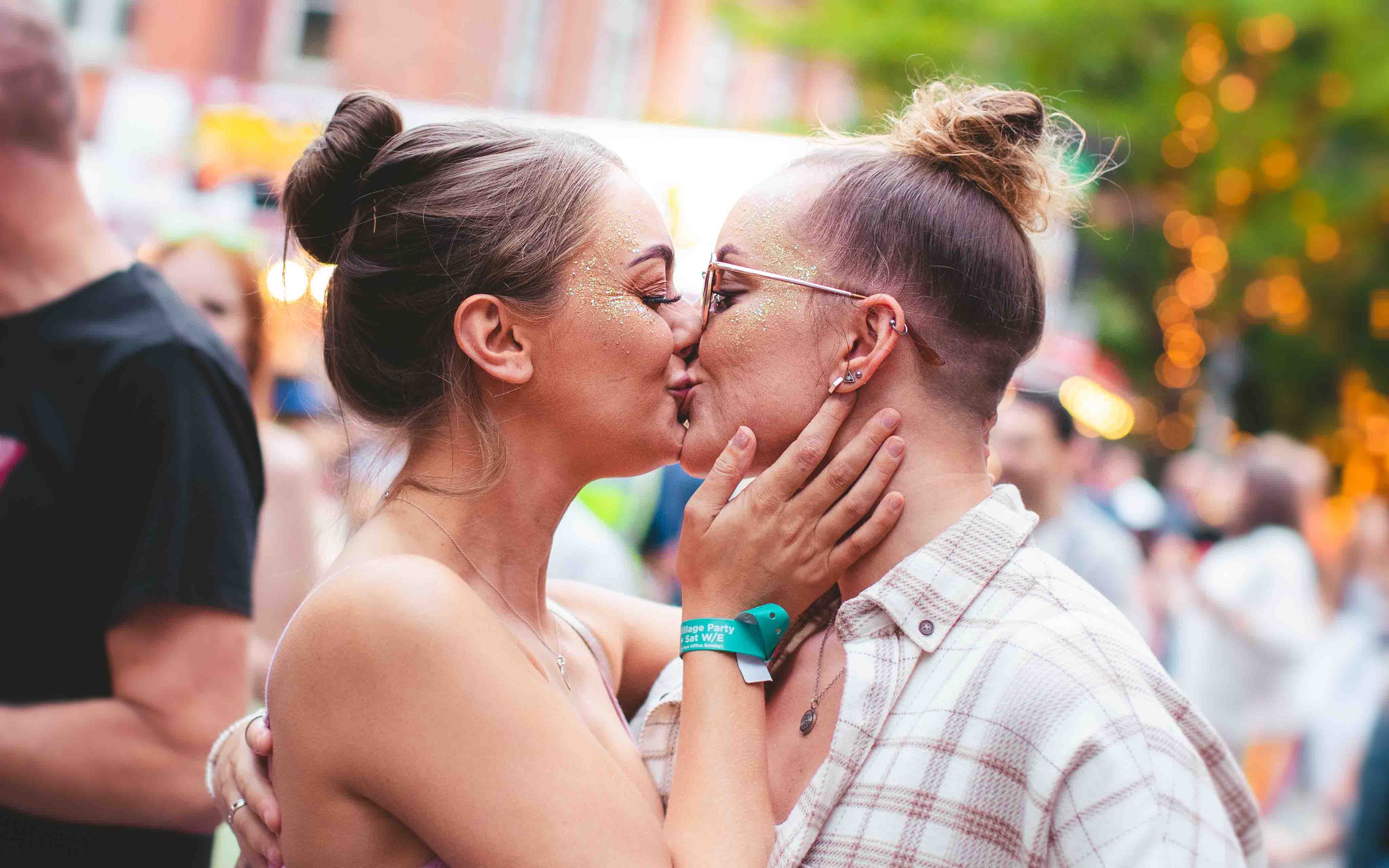 Every year, they host The Manchester Pride Festival, a 4 day event in the heart of Manchester, and one of the UK’s largest Pride celebrations. Over 140,000 people attend the event which has brought artists like Ariana Grande, Years & Years, Emelie Sande and Cheryl amongst others into the city to celebrate LGBTQ+ life.

Every August bank holiday, Manchester Pride celebrate their annual pride festival, drawing in hundreds of thousands of people. This year was set to be no different, but 2020 had other plans.

WHAT DID WE DO?

For the fifth year running, we attended the Manchester Pride festival's four day event. Our goal this year was to highlight how diverse the festival actually was, with performances, panel discussions and spaces for people of all ages. We also wanted to show off the big party elements of the festival that we’ve all come to know and love.

To celebrate this year, we worked with Pride to produce this 15 minute short film to play at their alternative, virtual festival. The video was used to open the weekend, and to act as a replacement for the Parade - one of the centrepieces of the event. 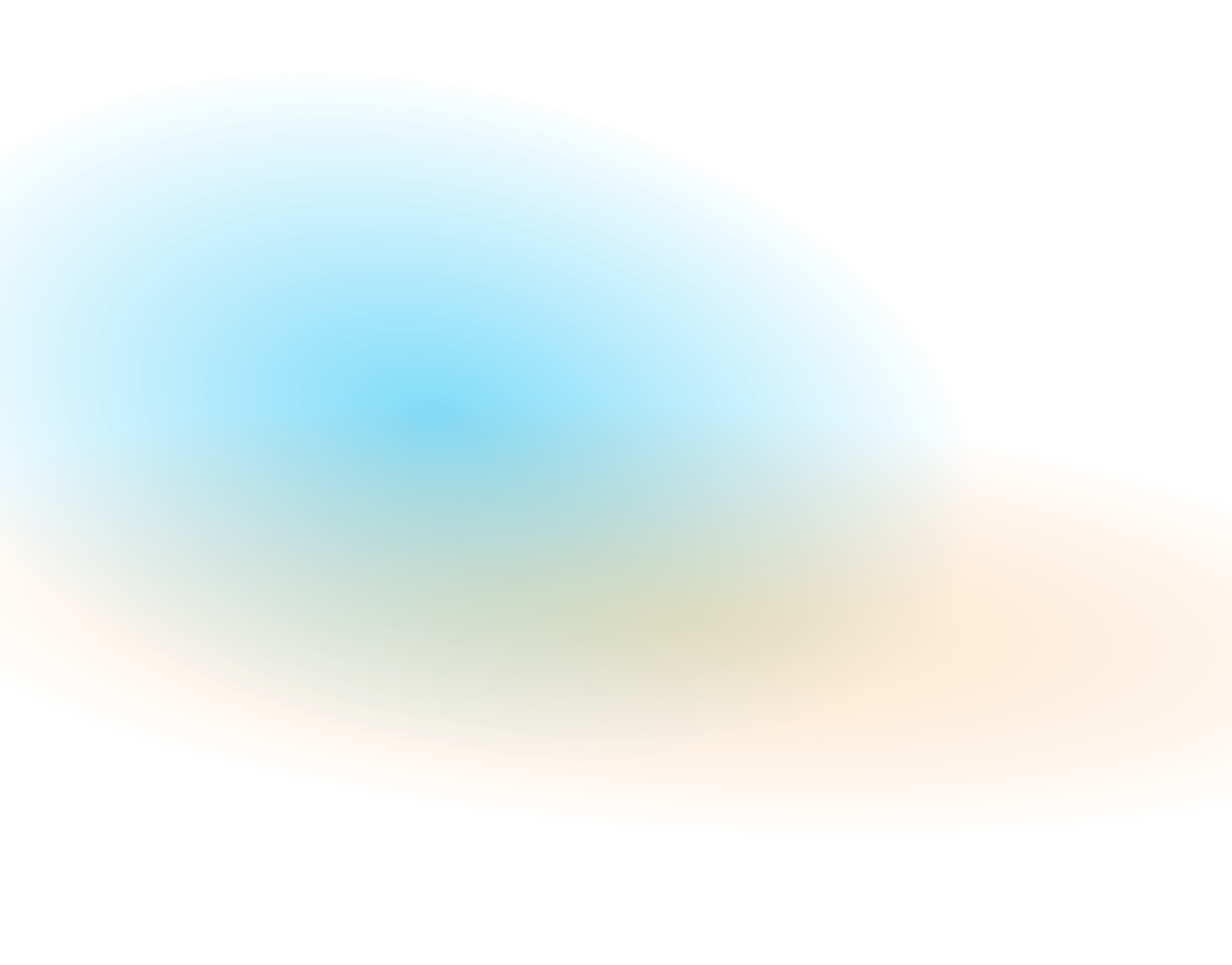 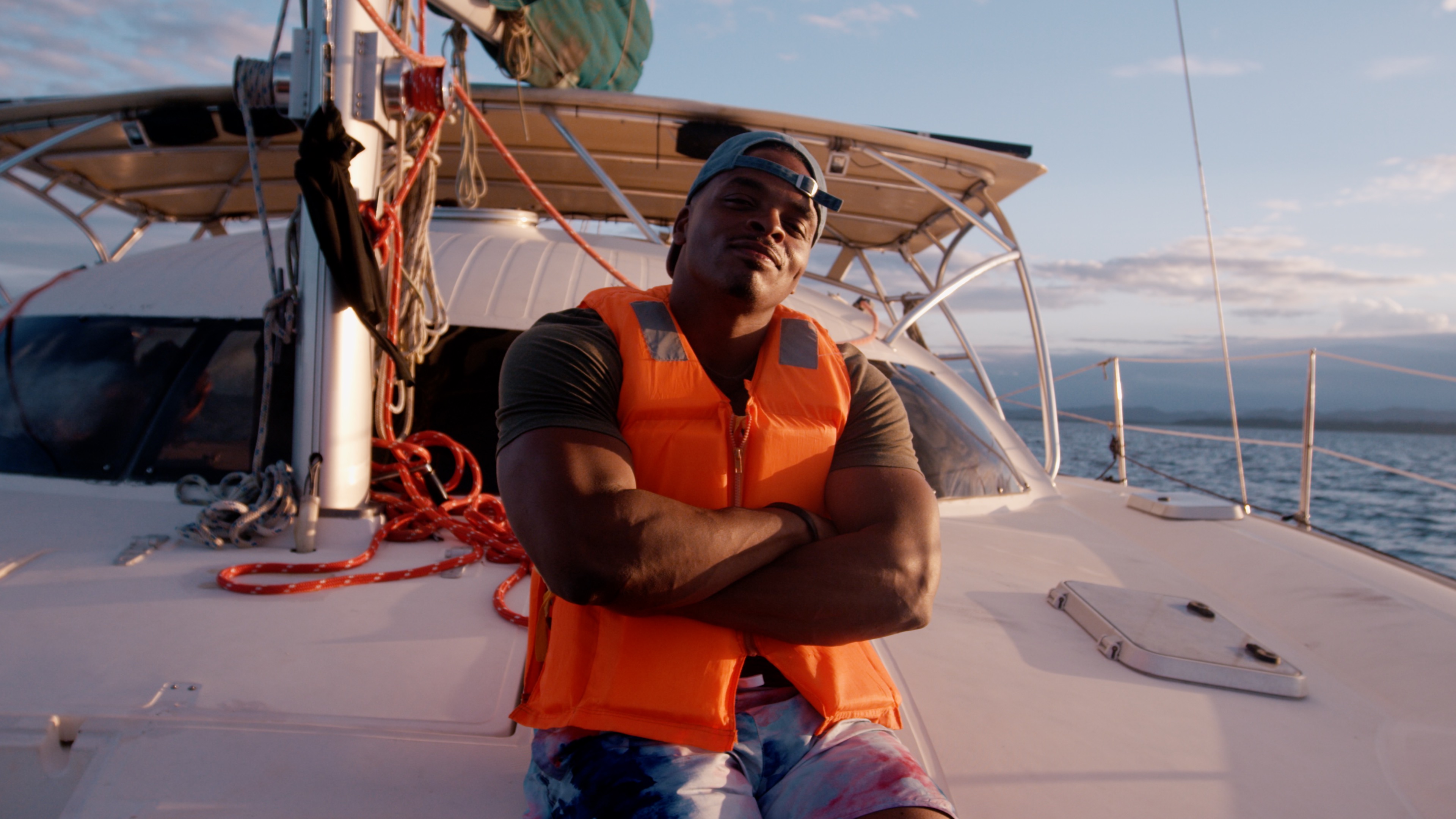 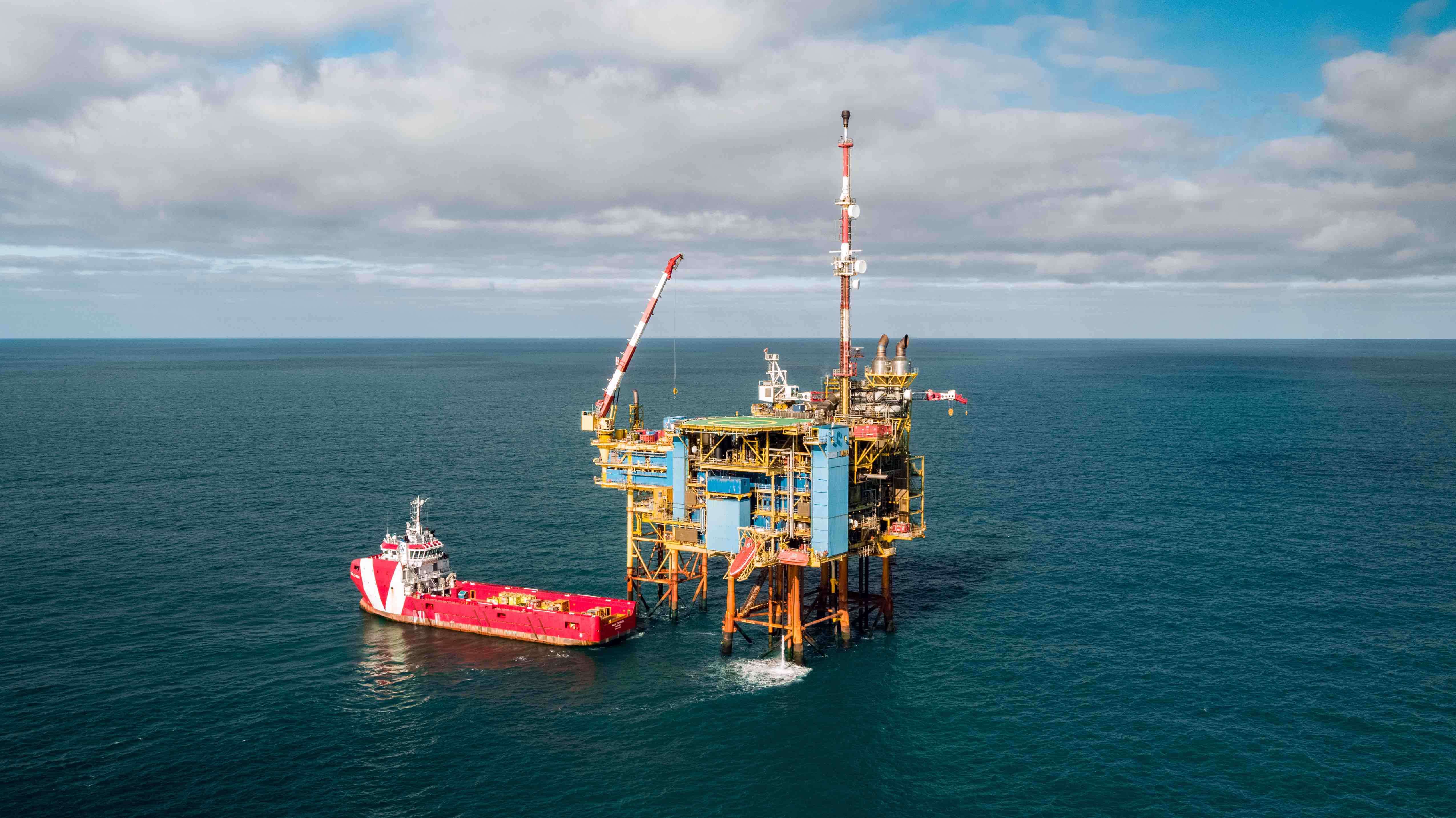